Around the World in 90 Seconds: an AM90 Story in Berlin by Felix Brady

Celebrating the indelible mark Air Max 90 has made on the global sneaker industry in its 30-year history, END. and Nike deploy three independent filmmakers to three key cities with a mission to tell the story of AM90 around the world in 90 seconds.

Next up in our international exploration of Air Max 90 - following on from Duncan Loudon's study of London and BAFIC's look at Amsterdam - END. and Nike tap interdisciplinary artist Felix Brady to apply his distinctive approach to storytelling to film examining the AM90 in the Berlin context.

With an enviable background in prop and set design, Felix's exploration of film has been underpinned by a passion for developing mind-bending visual treatments which push the boundaries of what's possible in the medium. Having won a series of prestigious awards for his short films - most notably 'Winston & Daisy which won at HomeSpun Yarns - Felix's close affiliation with street and sneaker culture made him a natural choice for the final film in the mini-series.

Honing in on the many faces of Berlin, Felix focused on the city's unique anything goes mentality and the parallels between the relentless energy of Berlin and the relentless power of the Air Max 90.

"This film reflects the alienation and relentlessness one can feel when they initially get into Berlin, but it also makes a comment on that realisation you get after a few days that "Fuck man this is how it should be". In Berlin everyone just lets everyone get on with their own shit. Berlin is a plural city, full of different nationalities and subcultures. I wanted to peak into the lives of others. There isn’t one central protagonist - It’s a homage to the variety of the city where everyone plays a role and reflects the timeless energy of Air Max 90."

Now entering its 4th decade as a footwear icon - and with a swathe or reissues and new releases set to drop in celebration - END. & Nike proudly partner on this exclusive docu-series exploring the Air Max 90: Around the World in 90 Seconds. 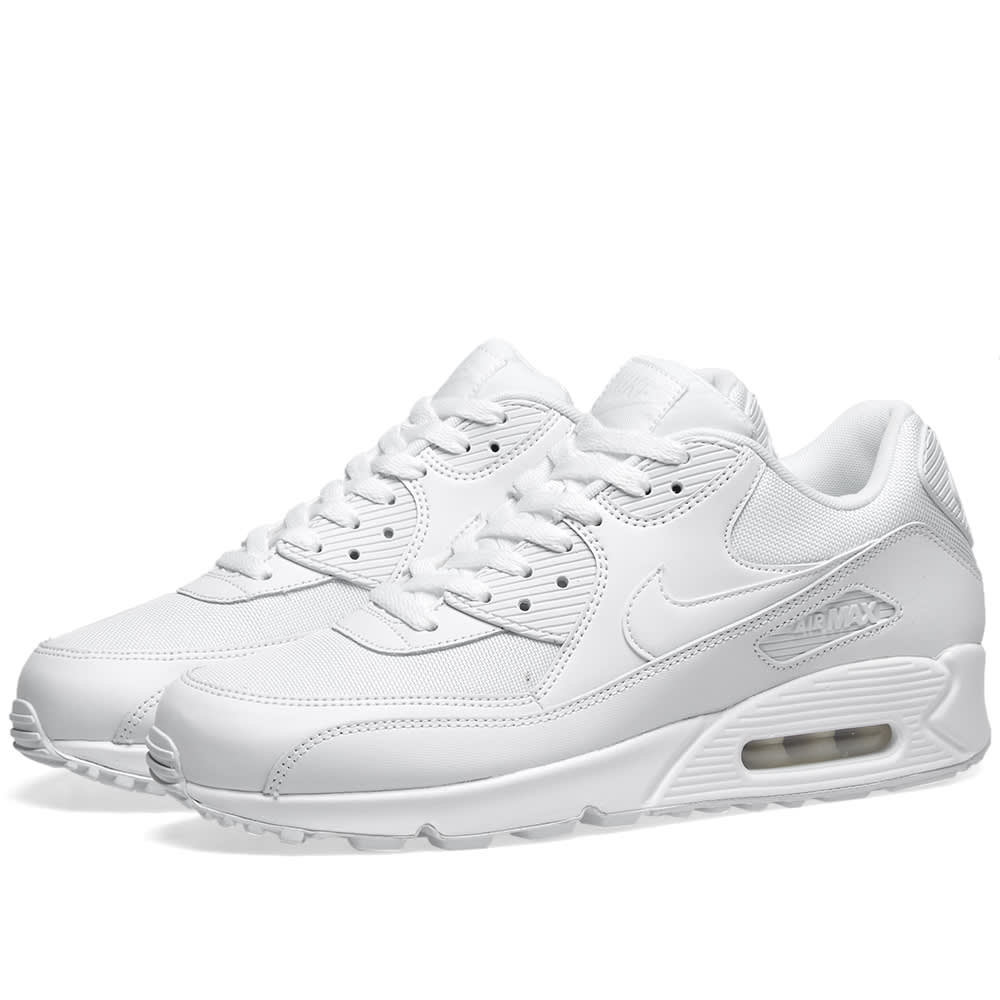 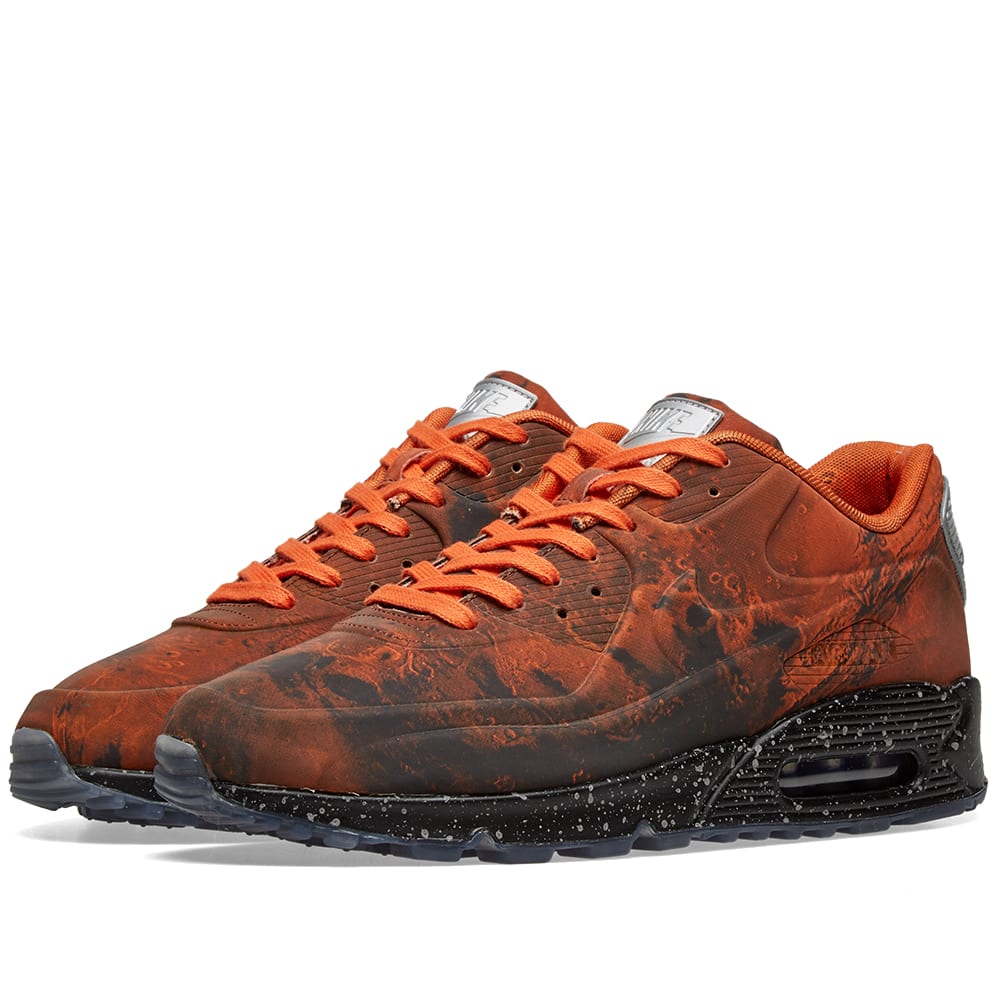 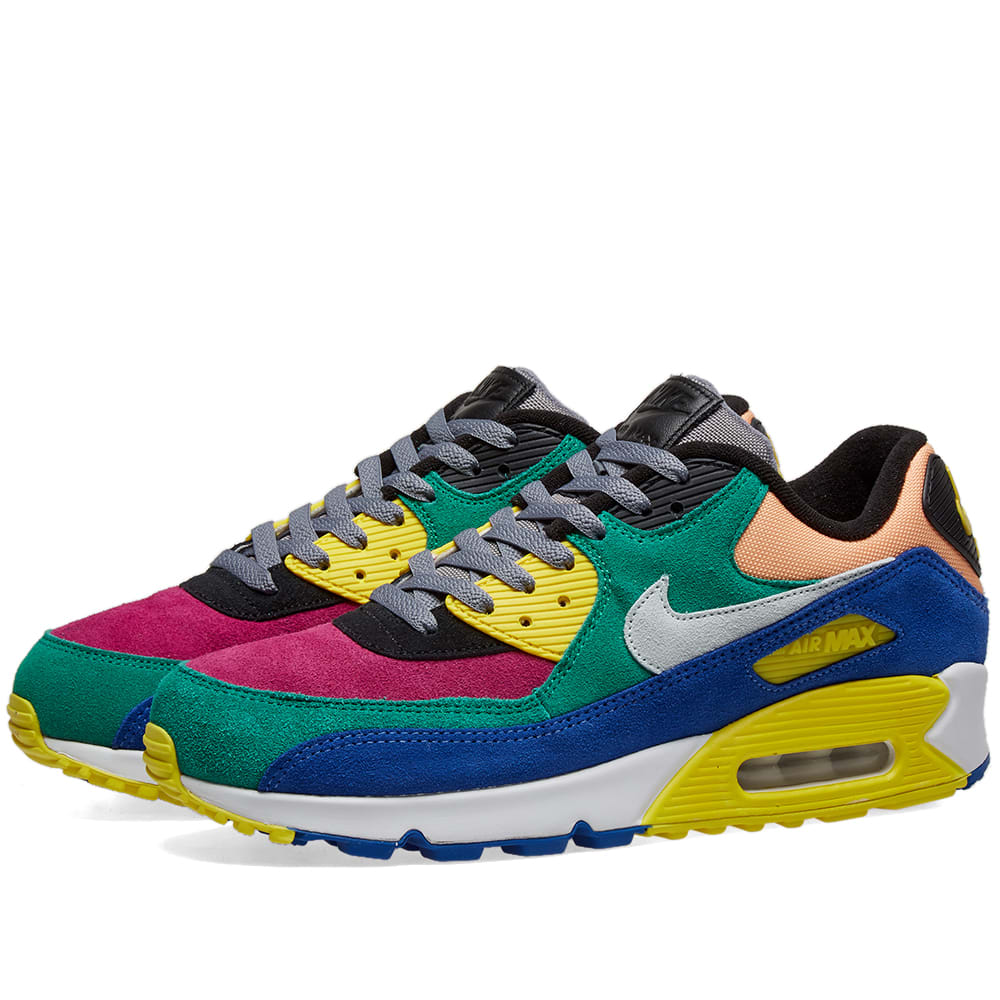 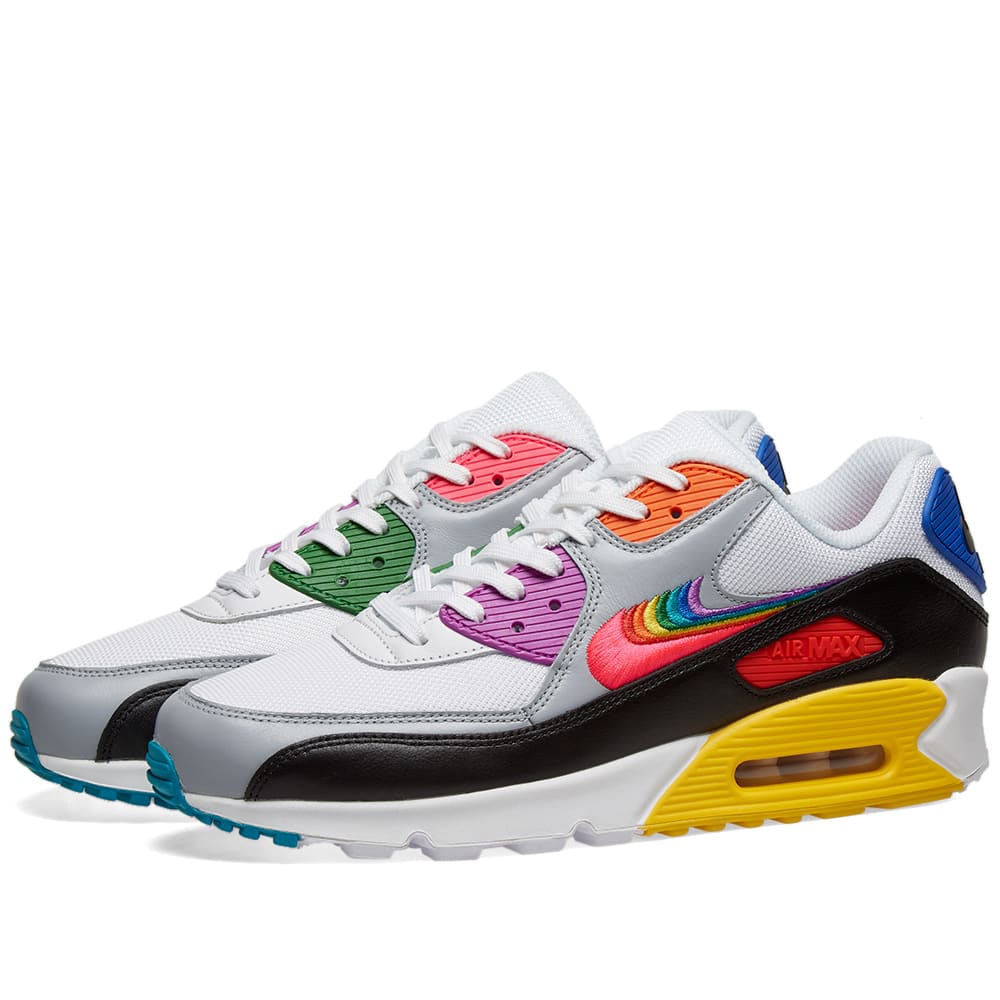 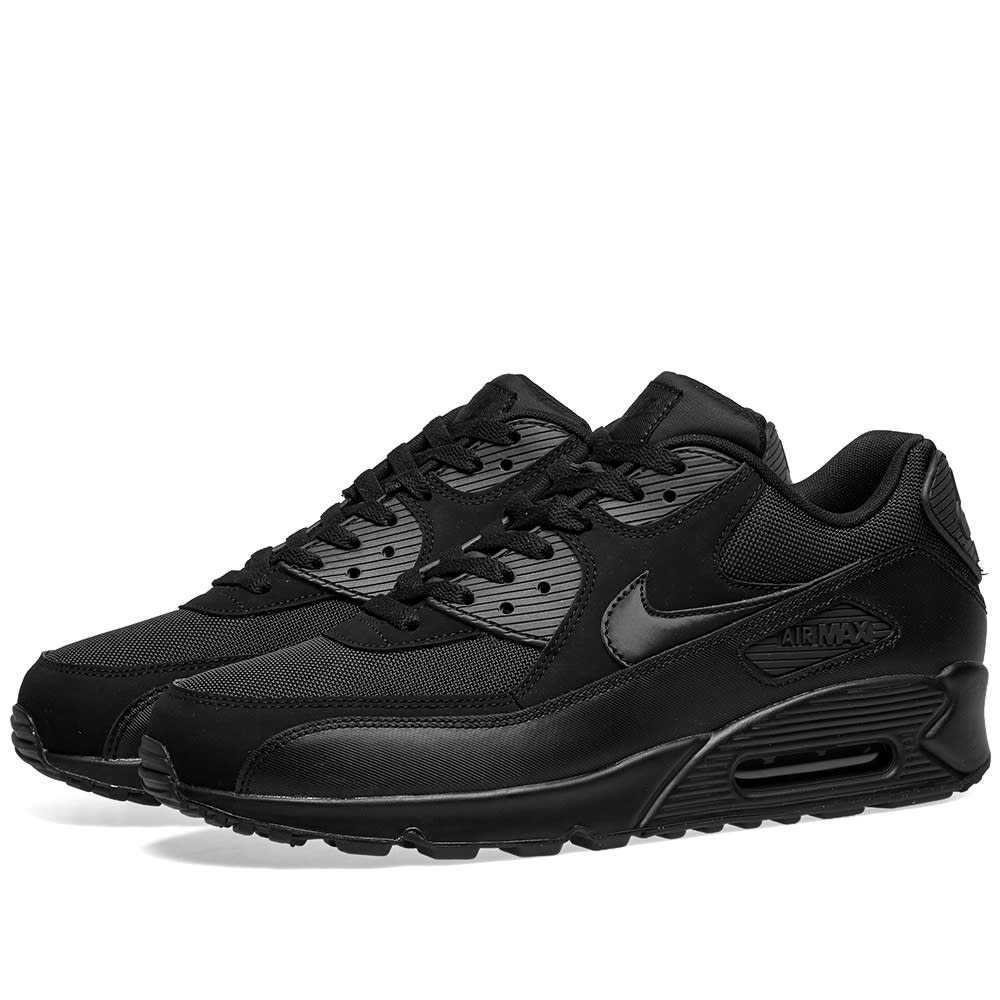