On Tour with Patagonia Worn Wear

Joining Patagonia surf manager, Gabe Davies, on the UK leg of the Patagonia Worn Wear summer tour, END. delves below the surface of the brand's inspirational activism to learn more about the Worn Wear initiative, their open-source approach to addressing climate change, and the new mission statement: "Patagonia is in business to save our home planet."

Long-since leading the charge in responsible and accountable business practices - always going above and beyond to give back to the climates and communities that surround them - Patagonia has morphed from a humble purveyor of mountaineering equipment into a fully-fledged environmentalist lifestyle. Under careful direction of founder, Yvon Chouinard, Patagonia has committed itself to spearheading a global movement for lasting change: the kind of change which breaches the narrow-minded boundaries of bottom-line profitability and "activism" as a social media trend or a hashtag, and places people firmly over profits and the conservation of the planet as the leading decision driver.

Keen to learn more about Patagonia's business model and the grassroots activism and community-led projects they support through a range of initiatives and programmes, END. joined UK surf manager Gabe Davies for a quintessentially Patagonia day in the northeast of England. Travelling around Europe as part of Patagonia Worn Wear's summer tour, Gabe and the team were midway through a 6-week repair-mission, hitting some of Europe's most popular surf spots to encourage surfers and beach-loyalists to repair and reuse their gear rather than replacing them at a huge cost to the planet.

Offering a glimpse at the frontlines of Patagonia's mission, Gabe and the Worn Wear team put the community spirit and deep-rooted passion to educate and inspire others to implement change from the ground up on full display. Talking about the sport that has shaped his life and inspired him to protect the coastlines he knows and loves, Gabe talks Patagonia's mission statement, why reusing is the new recycling, and why the surf industry has let him down.

Everyone I’ve met who works with or for Patagonia seems to view it as so much more than a job. What attracted you to Patagonia?

So as far as responsible companies go, Patagonia paves the way. The founder, Yvon Chouinard wrote the pioneering book 'Let My People Go Surfing' - I mean, as an ex-pro surfer looking for a pathway through life, there is nothing that comes close. Patagonia aligns products for core sports, with environmental activism, and now literally Patagonia wants ‘To Save Our Home Planet’. There could be no better place to find myself right now.

What about surfing in particular? How long have you been surfing and what attracted you to the sport?

So, age 11 I started surfing in the late 80s in the North Sea, off the coastline of Newcastle in England. Whilst other kids dived into football, I dived into the waves and never strayed from that path. My 2 brothers and I were addicted, our entire family unit and friends become wrapped up within a counter culture, a secret surf cult: a world away from anything else we’d ever seen before. We were part of a underground surf crew, in a time and place that couldn’t be further away from the roots of Surfing. No palm trees, no warm water – we just chased raw cold empty waves, in random neon hand me down clobber and patchwork surf gear.

We’re here at the Worn Wear Surf event in the north east. What’s the ideology behind worn wear and what’s the aim of the event today?

So, our Tiny House on wheels is touring the coastal outposts, repairing gear at some of the hardiest surf communities in Europe. We’ve toured for 6 weeks and are on track to repair over 400 wetsuits. These repairs keep wetsuits in use longer and will reduce the need for surfers to go out and buy a new suit. We’ve timed it just before the winter swells kick in. Wetsuits have a nasty footprint based on Chloroprene and Cancer Alley, the factories where much of the wetsuit rubber is produced. Petro Chemicals or Limestone are the raw materials traditionally used in wetsuits, we have open-sourced the more sustainable FSC certified Naturel Rubber from our supplier Yulex, which has reduced our CO2 by 80% compared to traditional suits. Wetsuits cannot be recycled at any significant scale and to inspire the Industry, both Fair Trade and Yulex can be used and scaled up by any Surf industry partner who uses our same suppliers.

Can you talk to us a bit more about the mantra ‘repair is a radical act’?

First goal is that we try and educate surfers about fixing their own gear themselves. According to WRAP UK, using clothing an additional nine months reduces the carbon, water and waste footprints by 20-30% each. Additionally, repairing and reusing usually requires less resources than the energy and chemicals required to recycle a garment. The entire Worn Wear program came from Lauren and Keith Malloy who wanted to tell the stories of our most beloved gear. Patagonia in 2017 repaired over 70,000 garments globally as part of our products Ironclad Guarantee.

I love the ‘Stories We Wear’ concept which centres around the idea that the longer we own and love a piece of clothing – or any product – the more we imbue it with meaning and memory. Does this idea resonate with you personally as a surfer?

I think everyone can relate to a piece of gear that really stands out in your life at key moments. That all time jacket, or backpack that travelled with you on your biggest adventure. That piece of gear takes you back to a moment in time, and tells a story. With surfing, you’d get that feeling from your boards, or your most bomb proof jacket that you pull out for your bitter winter dawn patrol, when the waves are firing. Compare the love you have for that garment, against some fast fashion disposable disaster you’ve put your money behind, something you’ve never worn again. Buy once, buy right and buy quality.

We spoke on the phone about Patagonia’s mission to change the surf industry. One thing I thought was really interesting was the open-source approach the company has taken to revolutionising the industry: it’s not about a USP for Patagonia, it really is about building a better industry and a better world. Can you run us through the steps Patagonia have taken so far? Why do you think other companies are so resistant to change?

Patagonia strive to build the best product, so it works and you don’t need to replace it. Then we look at the footprint and sourcing of that product to try and reduce its impact. We then try and build in recycled content, Fair Trade certification or processes like cleaner dying techniques. Reducing our own footprint, and that of our supply chains and factories. Once change happens in a factory, at the supplier level, the entire industry – be that Surf, Sportswear or Alpine gear - can also take advantage of it. Our entire supply chain is transparent, we want other brands to use Fair Trade factories and improve the conditions of the skilled workers who make the products we love. I’m so disappointed that the Surf Industry does not follow these programs on a significant scale. I’d have thought an industry based on counter-culture and reliant on clean water and protected coastlines would lead the apparel industry, but I rarely see radical steps in the right direction.

It feels like we’re living in an era of mass misinformation. Where people are looking to make better decisions when it comes to their consumption, but aren’t sure where to find the truth or where best to start. From a Patagonia standpoint, how do you think people can become better informed on how to shop more responsibly? Or how to get involved with grassroots movements fighting for a better world?

I’d say ask questions and support the companies who are standing up against the norm. Now is not the time for business as usual, it’s time to put your money where it counts, as reliance on the politicians, big oil, or the status quo to save us, will no longer cut it. I mean, who in this day and age can justify not using Organic Cotton or recycled Poly/Nylons when Patagonia have proven they perform just as well, and it’s good for business. If the surf or fashion industries are in any doubt there is a market worth chasing, wake the fuck up! Talk to Greta or Extinction Rebellion. The world is changing fast, and brands can’t afford to ignore that. Patagonia has launched a new platform if you want to dive into Activism near you - Patagonia Action Works lets you get involved on a deeper level than just signing petitions. Our 1% For The Planet partners now have a platform where you can volunteer your skills to an NGO – be that local, or around the world.

Best surf spot in the world from an ex-pro?

This is the most difficult question yet! Somewhere empty and clean. 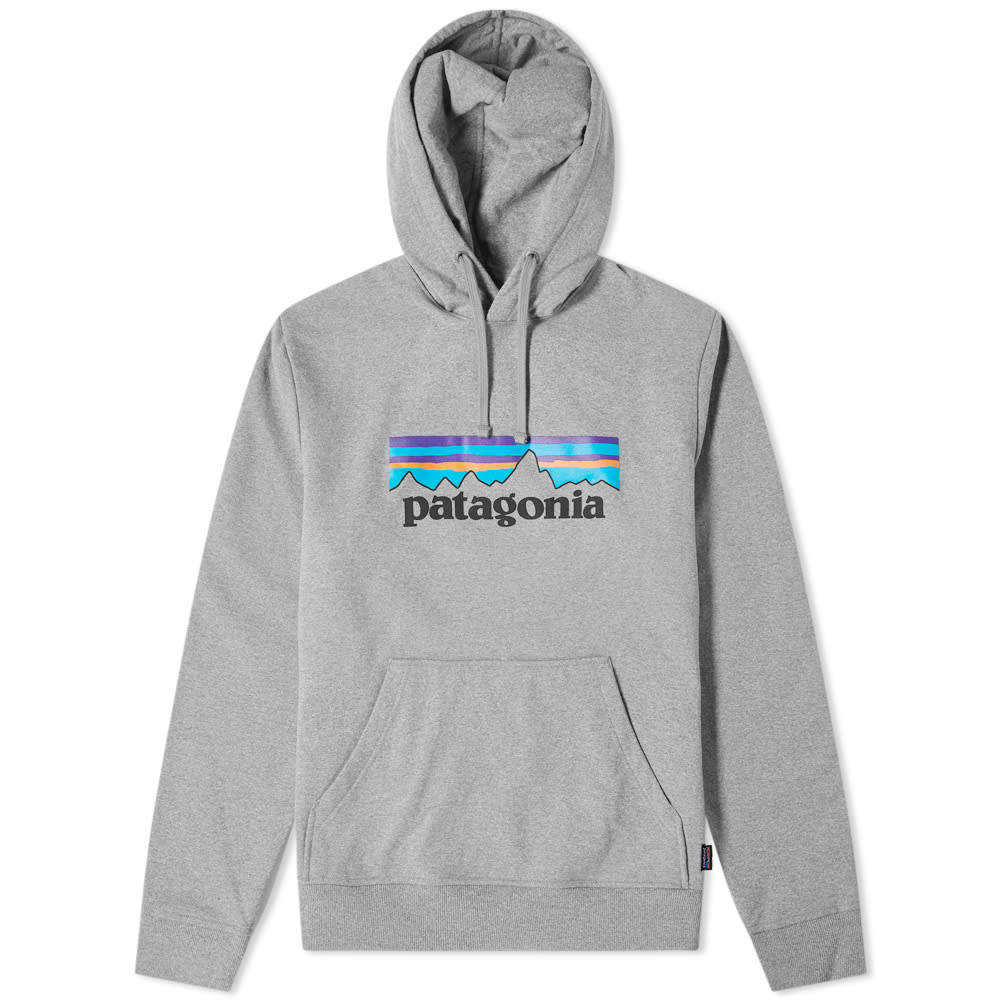 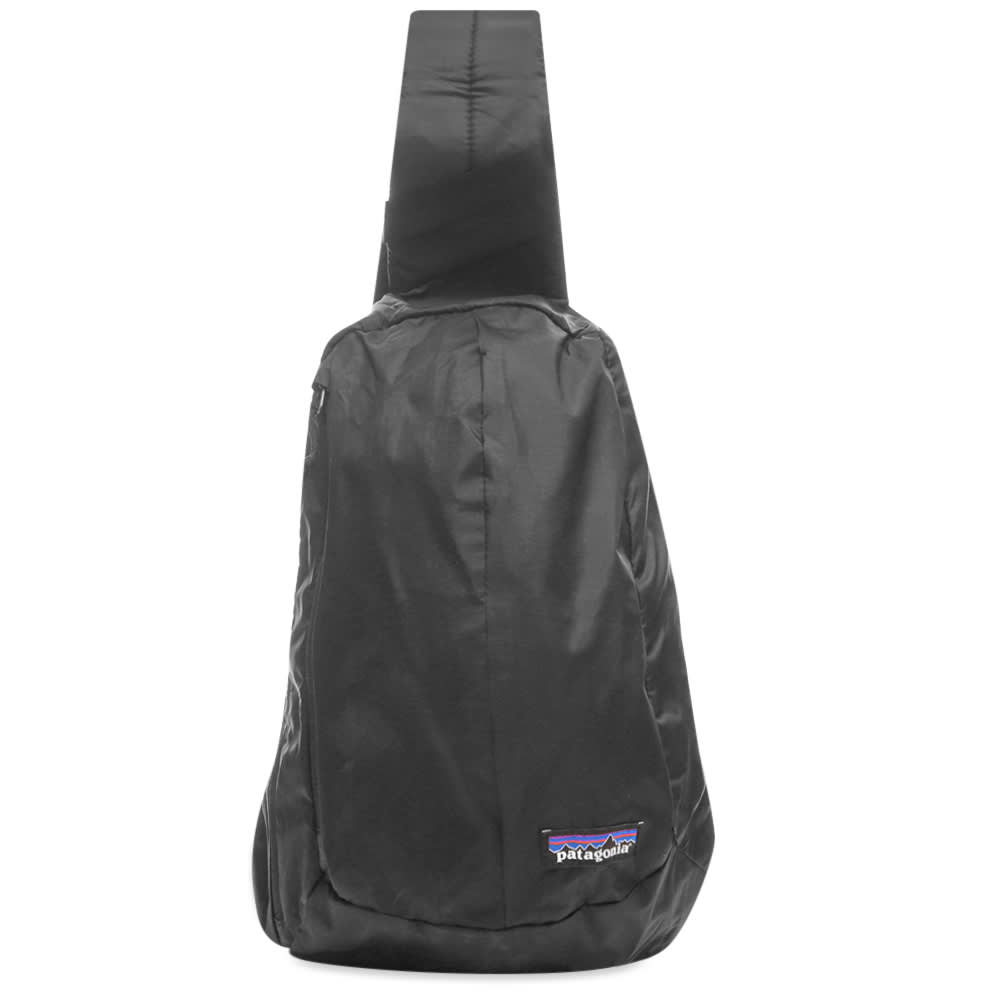 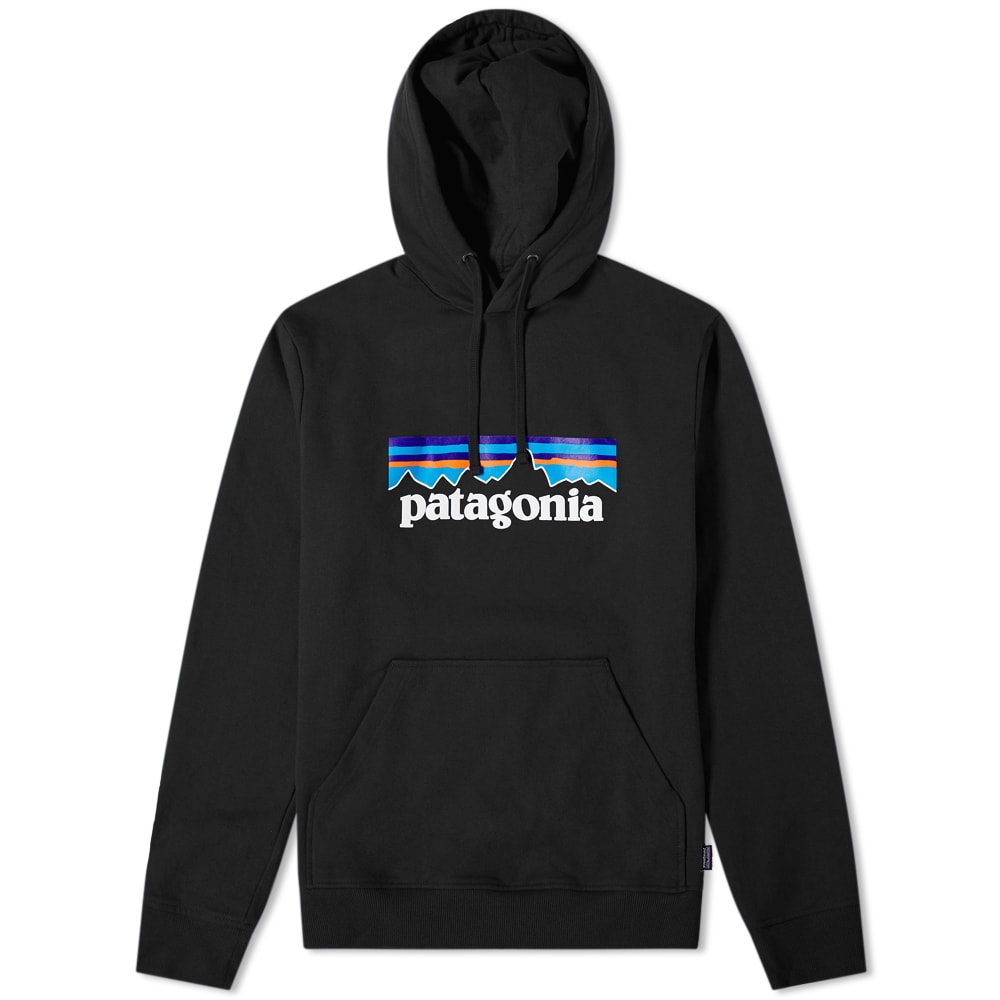 Vault by Vans x WTAPS: Meaningful Partnership in a Time of Endless Collaboration